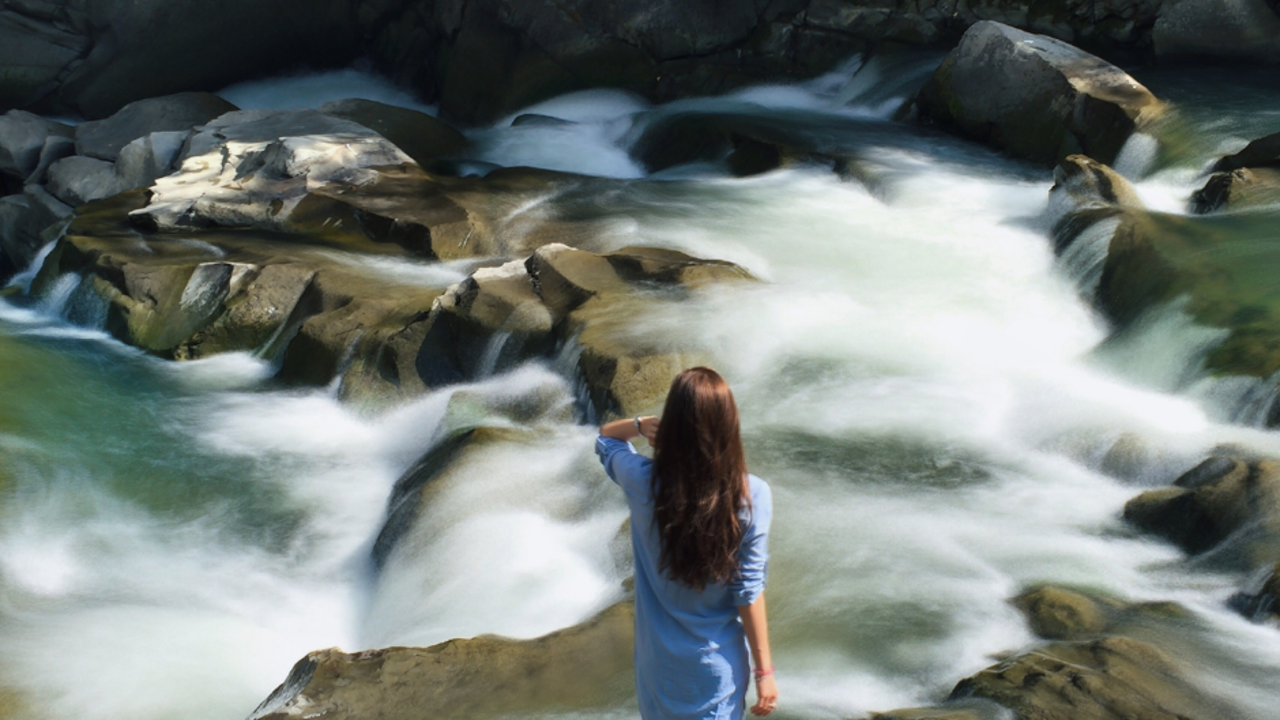 The news screams out about deaths, injuries, and destruction to property in our cities from Rage, increasing our feelings of insecurity. We see Signs with Maintain the Rage. Daily we hear someone is outraged in social media posts which only incites more anger spreading widely and fast.

I remember the news footage of two women physically fighting each other for toilet paper at the beginning of the pandemic. But never did I imagine I would experience someone's Rage in a grocery store. It happened so suddenly; a middle-aged average-sized man started verbally abusing two women at the other end of the aisle. I was close enough to see his face getting redder, his blood vessels in his face bulging. I remember thinking "he looks like he is going to have a heart attack or stroke. His voice and manner were becoming more threatening, yet the women stayed put and argued. I could see this escalating into physical violence. One Security guard attended. I exited the shop with other shoppers as the man became even more aggressive, the atmosphere was crackling with danger. I felt intruded upon even though the Rage was not directed at me personally. As I looked back, I saw the terror in a checkout attendant's face, whereas other checkout attendants stood together supporting each other.

As I went back to my car, I remembered the many times I was the recipient of Rage in my life. But then I shrivelled when I placed my outbursts when I angrily criticised my children.

You and I know anger is not wrong. Anger tells us when our boundaries have been violated when someone is abusing and not valuing us. We know anger can help change the world when we channel the energy constructively, e.g. mobilising together to fight against the evil practice of child sex trafficking. But many people do not know when they are feeling anger, how they are accumulating Rage and how it destroys our bodies. We do not identify the warning signs of irritation and then regret the destruction it caused.

This was me, I learned in early childhood that it was not safe to show anger, and I feared people's wrath, so I found ways to stop my immediate family from displaying anger. I hadn't realised that even if we do not express our emotions, it doesn't mean our bodies are not reacting to the feeling or thought of danger or abuse.

I had a chronic illness for over ten years. I recently recovered when I reduced my stress and identified that my body organs struggled to function because of unexpressed emotions, mainly anger and resentment.

Sometimes we do not think we are angry, but we are resentful, bitter, embarrassed, envious, fearful, feel betrayed, disappointed, ashamed, or jealous, but it accumulates and is below the anger.

If these emotions accumulate, they impact the function of the organs and make us sick. Adrenalin and cortisol are released in our body if we perceive we are being threatened or feel anger, even if we are not aware of our feelings. It takes 12 hours for cortisol to leave the body. Circulating adrenalin increases blood pressure, circulating cortisol increases blood glucose levels, muscle weakness and mood swings.

The longer we stay angry, the longer the cortisol keeps circulating in the body. No wonder Ephesians 4: 31 written around 60 AD says

Let all bitterness and wrath and anger and clamour and slander be put away from you, along with all malice.

Maintaining the Rage is toxic.

We can see anger on someone's face. We are aware when someone is angry when we see hands and the jaw clenched, shoulders tense, threatening posture or hear the voice raised. But did you know anger can also not be so apparent like:

Have a look at this infographic that shows how anger affects the body and brain from The National Institute for the Clinical Application of Behavioural Medicine https://www.nicabm.com/sample/nicabm-infographic-anger/

Would you like to stop pushing those unresolved emotions down, reclaim your health and lighten up? For your health's sake, become aware of what you are thinking, feeling or what triggers you.

In the meantime, maintain Gratitude, as it rewires the neuronal pathway and lights up neurons, so we start to feel pleasure. As soon as we are grateful, there is an increase in the levels of activity in the hypothalamus, which influences appetite, sleep, metabolism, and stress levels. There is also an increase in an activity where the two brain hemispheres meet, associated with empathy and regulating emotion. This part of the brain is connected to the heart.

When we experience positive thoughts and emotions, the heart initiates the neuronal activity to put the brake on the stress response and creates a state of clarity and inner calmness. When calm, we can channel our agitation, anger, aggression and frustration into purposeful, positive action to make the world better without becoming abusive or violent.

Maintain Gratitude, not Rage; it's a great legacy to leave our world.

In the meantime, keep yourself and children safe.

Stay connected with news and updates!